Francis Fulton-Smith is a British Citizen born and educated in Munich, Germany.

After graduating from the famous Otto-Falckenberg School of Dramatic Arts in Munich in 1990, Francis played more than 150 roles, primarily as leading male actor, in both Theater and Film performances.

Throughout his career he has crafted his talent for performing the most versatile character roles. This has gained him an acting reputation recognized not only in Germany but also internationally.

For his role of Franz-Josef Strauss in „The Spiegel Affair – Public Enemies“ he has earned repeated nominations as Best Actor in a Leading Role, for example: 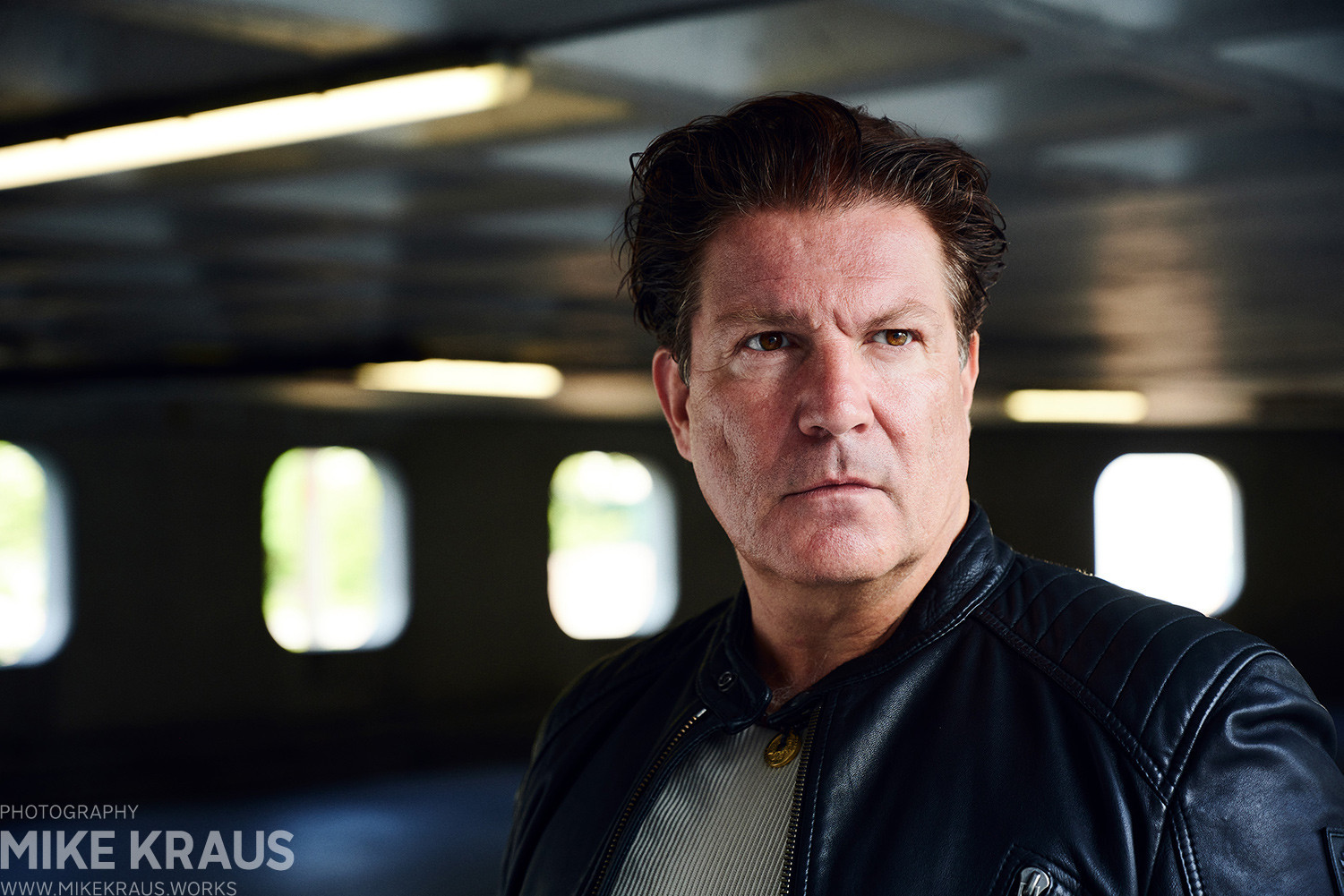